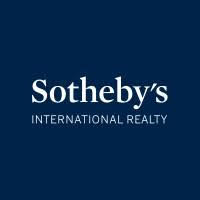 The Studio Village complex is a development of 343 townhome-style residences and some condos, which range in size from about 1000 to 2000 square feet in two- and three-bedroom units. The complex was built in 1974, however you wouldn’t know it based on its lush modern amenities including controlled access; private, two-car garages; six swimming pools; five spas and two tennis courts. Most units feature high-vaulted ceilings of up to 18 feet, large patios and living rooms with fireplaces, modern kitchens and breakfast nooks with formal dining areas and large skylights to boot. Some also have loft areas, or upgrades such as hardwood floors, granite counters and recessed lighting. With Ventura Boulevard close at hand, Studio Village residents have easy access to some of the best shopping, dining and entertainment that Studio City has to offer.

Complete the form below and I will reach out as soon as possible.